What's on your mind?

I'm pretty new to Metroid so is there anything that I need to know?

The only games I've played are Metroind (NES) and Super Metroid 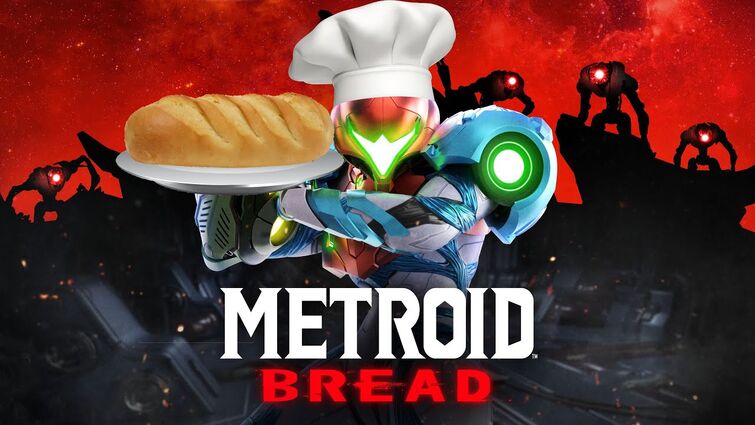 Isn't the Kraid in Metroid Dread hard for a second boss? It only took me 4 days to defeat it. ONLY!!!!!!! And now currently, I'm stuck with E.M.M.I 04SB. Is it weird for me to say I think this is the hardest E.M.M.I to beat? Tell me what you think

So I get why, at the end of Metroid Fusion, the SA-X attacked the Omega Metroid instead of Samus: the X can detect Metroid DNA in nearby creatures, and chose to focus on the Omega, which had much more metroid DNA, than Samus, who had very little metroid DNA from the vaccine. The thing that confuses me is why did the Core X then allow itself to be absorbed by Samus? Did it realise that it had no chance of survival, and just decided to try and bring the Omega down with it? If so, why not just try to assimilate it instead of sacrificing itself to help its other mortal enemy? I suppose you could make the case of the lesser of 2 evils, with the X feeling that the less metroid DNA in the universe, the better, but the same thing happens in Dread, too, with the X who infected and possessed the body of Quiet Robe sacrificing itself to take her the Metroid Suit and allow her to pilot her ship, and it could've just let her die in the planets destruction! It let the last organism in the universe with metroid DNA live! Now, you could say that Samus wouldn't have any metroid DNA in her, and it was just the suit, but that's exactly what they said in Fusion, with the X reverting her to pre-vaccine Samus, AND SHE STILL HAD TRACES OF METROID. And also, how does a parasite change your DNA? A vaccine I could possibly see, because it's made by future high tech medical science, and human's might've mastered gene editing, and Samus' suit is upgraded all the time even though it is integrated into her nervous system, and maybe they had to give her some metroid DNA for her body to accept the vaccine, but how could a parasite do that, much less undo the effects of gene editing? My brain is gonna hemorrhage.

My grandma thinks samus is a boy. and my dad grew up with an NES and probably played metroid. She was so suprised when I said Samus is a girl tho.

I just got a copy of Metroid Dread for my B-Day and I am loving it. (though it's frustrating. 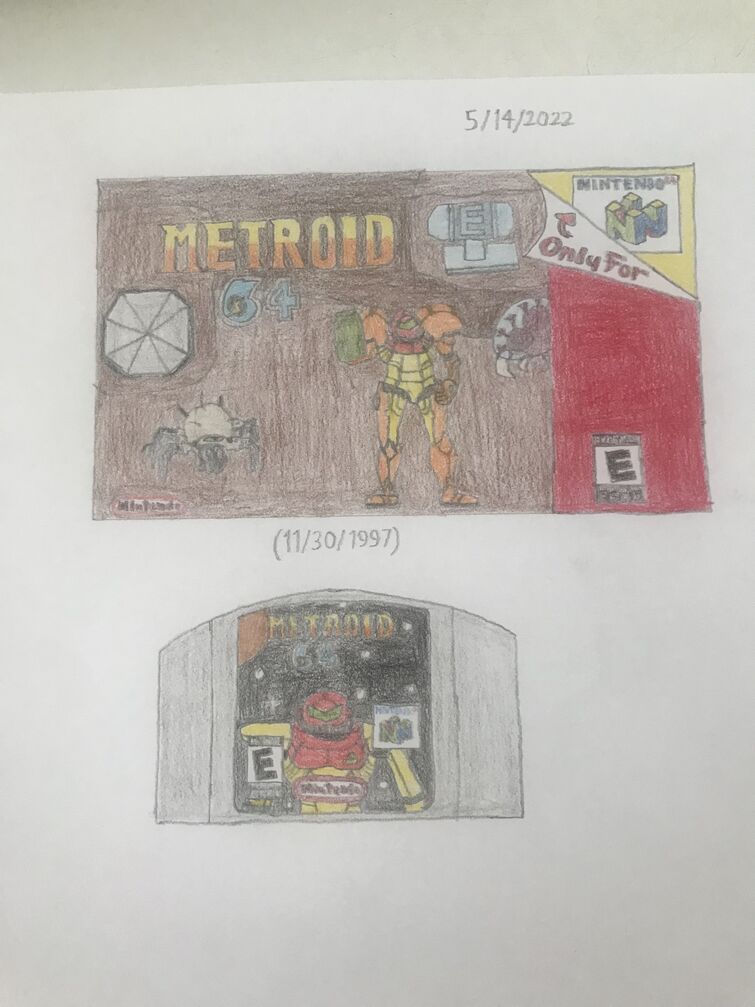 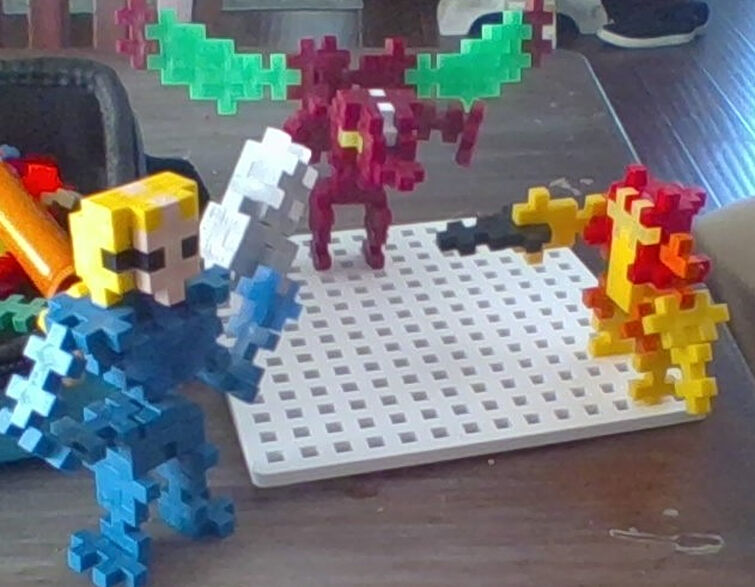 Lets start with the remake Metroid: Zero Mission, the thing about Zero Mission is that it doesn't have the flare when it comes to replaying the game I'm not saying it's bad neither am I saying it's good, personally it's mediocre. Metroid Zero Mission is a remaster of the first ever Metroid game and when compared they aren't far off on certain sections, the bosses are terrible in my opinion because the mini boss with the worm is a time waster, the lava worm had some potential, Kraid isn't all bad. Ridley is a total pushover, Mother Brain is the only actual challenge, and Mecha Ridley is my mouthwash: drink it, gargle, then spit it out. To be honest the only part that was actually "good" was the Zero Suit Samus stealth section which I was disappointed when I realized how short it was, and I get it this game was made almost 20 years ago and is a remake of a game that didn't age well. Overall Metroid: Zero Mission is just a remake that doesn't have the same flare as Fusion mostly because it isn't as fun to play through a second time like Fusion and I can say the exact same for Samus Returns: it's fun the first time but lackluster the second round. 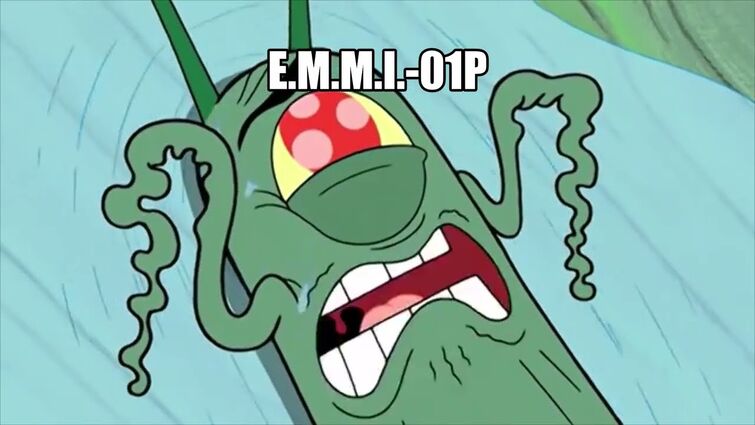 What do you guys think is the best Ridley fight in the series so far?

Personally I think Samus Returns fight with Ridley is the best for me so far.

Here are some questions for fans of the Metroid series to answer.

I am new to these games and started with Fusion (best one so far) So far I am really frustrated and intrigued by these games. I just recently got Samus Returns and I am losing every single brain cell trying to figure out my way around area 2 so I can merc the Metroid's. 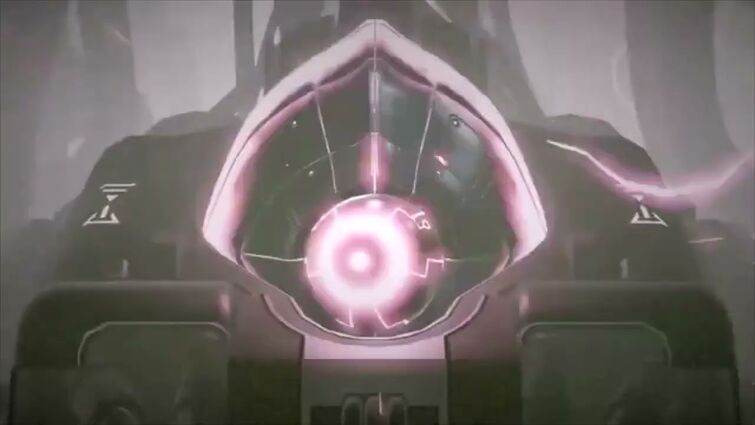 Is anyone there? The last activity was like two freakin weeks ago 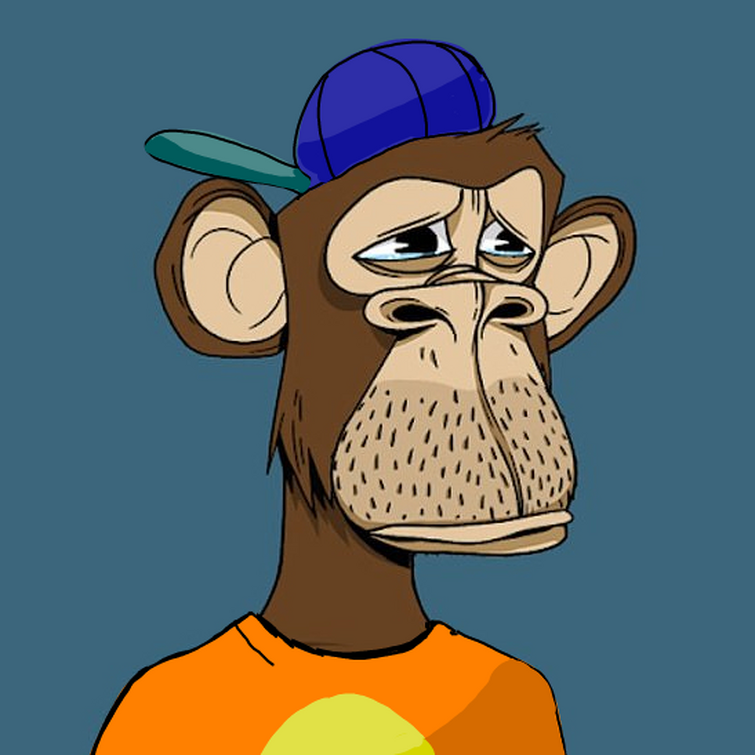 Almost done with claws, just finished the mask and im happy with how its coming along :D i lost the hood though so i need to go back with my dad and get that at party city lol 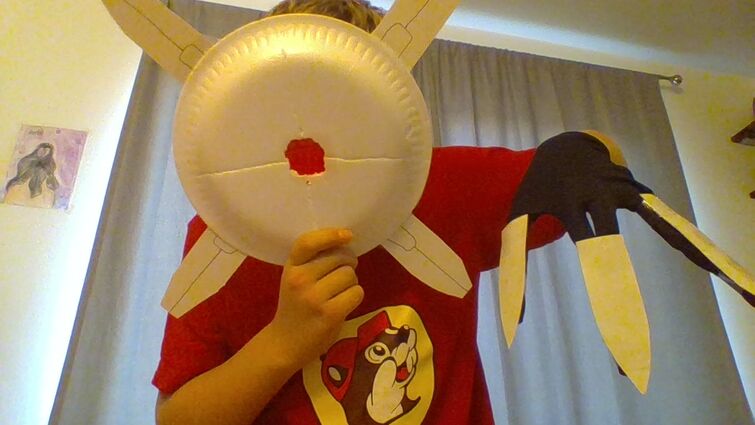