The "Dragoon" Battle Drone is a drone used for defense on SkyTown, Elysia. It was originally used to keep aerial creatures away from machinery, but is now used in a combat role. Its weaponry includes twin Rocket Pods and a Missile-jamming system.

It is resilient, but its thruster controls are easily damaged by the Grapple Lasso. It can also be killed with a charged Plasma Beam or Nova Beam shot. If the Grapple Voltage weapon is used, its energy can be fed off of, but the drone will break free eventually. Thanks to its Missile-jamming system, any Missiles fired at it will be deflected. 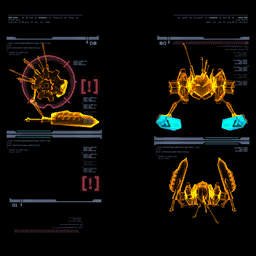 Mechanoid: "Dragoon" Battle Drone
Outer armor is tough, but thruster control could be easily ripped off.

The 'Dragoon' Battle Drone is a resilient foe, but the thruster controls of the unit are vulnerable and can be easily ripped off. Originally designed to keep local aerial bioforms away from delicate instruments, the 'Dragoon' is now used in a combat role. It carries twin Rocket Pods for offense. Durable armor and a Missile-jamming system help keep the unit safe. 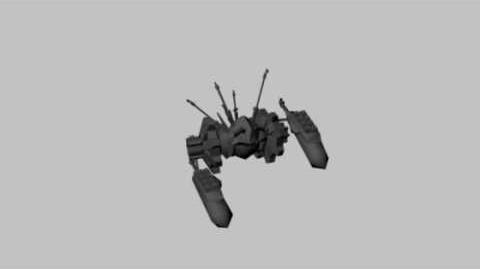 Ian Olsen
Add a photo to this gallery
Retrieved from "https://metroid.fandom.com/wiki/%22Dragoon%22_Battle_Drone?oldid=238020"
Community content is available under CC-BY-SA unless otherwise noted.