Frozen by the Ice Beam, overloaded by the Wave Beam, control panels nearby turrets can disable firing mode

The Auto Defense Turret is an automatic turret that opens fire on any enemy that comes within its range. The Space Pirates stationed on Tallon IV had their frigate outfitted with these turrets, and also used the turrets to guard their operations in the Magmoor Caverns' Monitor Station and the Glacier One base in Phendrana Drifts. The passcode for bypassing the turrets changed other every lunar cycle; failure to produce the current code caused the turrets to activate.

The ceiling-mounted turrets are simple in design, with a single barrel that fires two charged energy bursts at a time and a side-mounted flashing panel whose color indicates the turret’s status: Green if it is inactive, and flashing red when active. The turrets also have weak casings, which can easily be destroyed by a Missile, Super Missile or Charge Beam shot, or permanently frozen with the Ice Beam. Additionally, the Wave Beam's electrical properties can make the turrets malfunction, wildly pivoting and firing continuously until they explode. Perhaps recognizing these shortcomings, the Pirates used a more powerful model to guard the Phazon Mines, known as Mega Turrets. 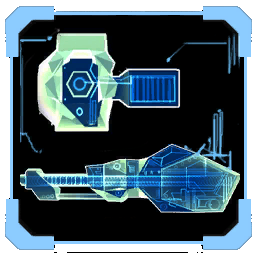 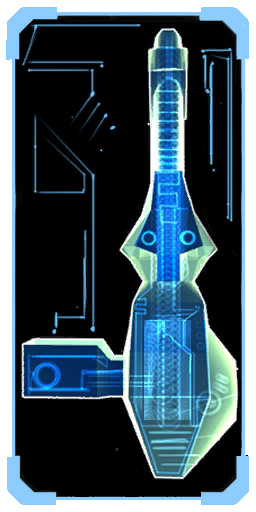 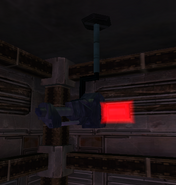 An Auto Turret on alert.

A model of an Auto Defense Turrent
Community content is available under CC-BY-SA unless otherwise noted.
Advertisement