Before crash: Combat Tutorial, After crash: None

Biotech Research Area 1 is a lab in which Space Pirate experiments are carried out. It is a room found in the Frigate Orpheon in Metroid Prime, and the game takes the player through it twice, once during the escape from the frigate. In the first trip through, the path around the upper level is taken; upon returning, one can see that two out of the three Parasite Queens have broken out of their containment, leaving shattered containment tubes. This time, Samus approaches from the lower floor, and two Space Pirates and the remaining mutated creature are killed in an explosion. A ventilation cap explodes when it is approached, providing a way out.

The wall on the top floor of the room features a diagram explaining different stages of Phazon mutation of a Parasite Queen.

The room is completely flooded when Samus returns to the frigate on her way to the Phazon Mines. The room is completely lopsided and contains a large amount of debris. The walkway above the main room is now almost entirely blocked by debris, except close to the doors leading to Deck Beta Conduit Hall and Deck Beta Security Hall. The door leading to Connection Elevator to Deck Beta is blocked by debris. The hatch leading to Subventilation Shaft Section A was closed off by a large door after Samus passes through it. The door remains intact after the crash but is powerless and cannot be reactivated. The hatch covering a shaft below it was destroyed. However, it is blocked by debris. On the first visit, 3 Aqua Pirates are found in the room, but in the second visit, 4 Jelzaps can be found in their place. The door leading to Deck Beta Conduit Hall is de-energized and must be powered by three Power Conduits. The first is on the wall to the right of the door leading to Deck Beta Security Hall. The second is near the open tunnel. The last is directly below the door. 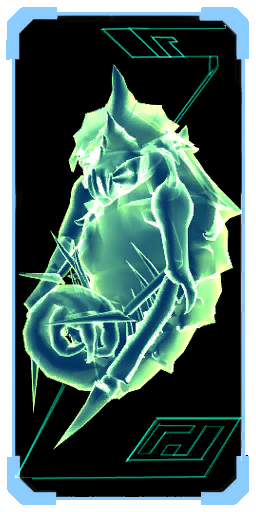 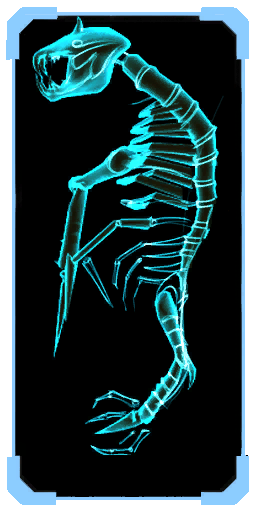 This creature appears to be in a state of stasis hibernation.

Its tough exoskeleton protects it from its mother's acidic embryonic fluid.

The fluid sacs in the mouth enlarge after mutation.

This allows for increased production of corrosive bile.

After mutation, the carapace of the larva becomes rigid.

The carapace is quite resilient, able to resist the attacks of many predators.

The primary legs of this creature possess galvanized tips, allowing it to penetrate any known alloy.

The coils on this ventilation cap look unstable. 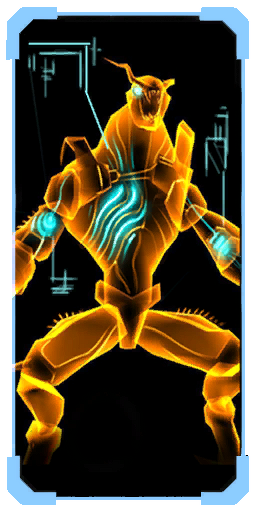 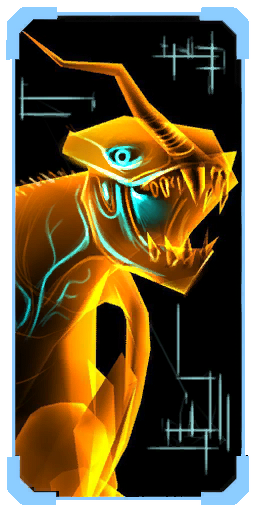 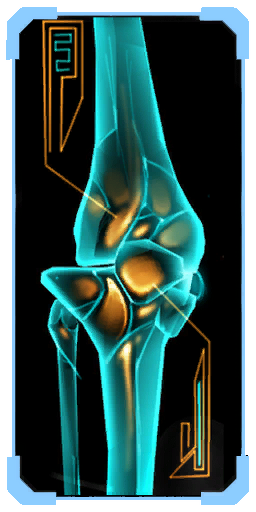 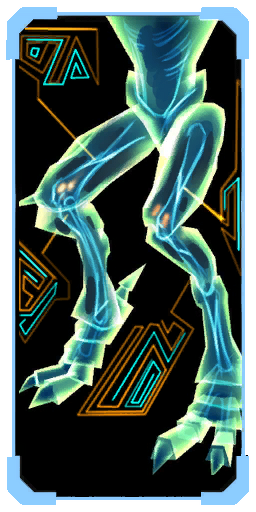 Morphology: Space Pirate
Status >> Both legs of this creature are broken. 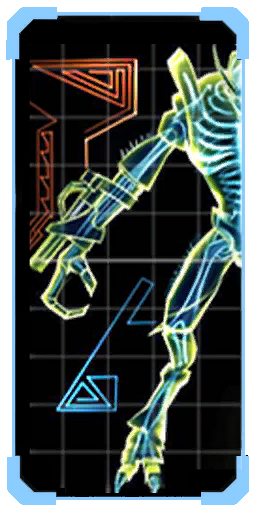 This creature is deceased.

Creature's incubation period was prematurely terminated. Its shell has not yet fully hardened.

This door has been sealed to prevent radiation leaks.

Powerless door
"This door has no power.
Three nearby Power Conduits must be energized for it to open. Blasts of electrical energy will energize the conduits. The conduits radiate some heat that is invisible in the normal spectrum."

to strafe around enemies." 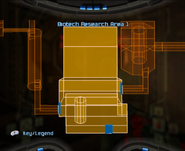 Room seen from the Map.

Samus scans a Parasite Queen in a state of dormancy.

The room containing two injured Pirates viewed through the Thermal Visor (via hacking).

The Parasite Queen in stasis seen through the X-Ray Visor (via hacking).

Pirates firing at one of the Queens. 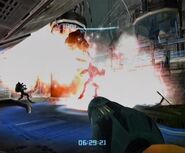 The explosion that occurs on the second trip.

The terminated Parasite Queen seen during the Samus's escape with the Thermal Visor (via hacking).

Heat signature of one of the Pirates during the escape sequence.

The debris leading out of the room.