Jumps from burrow, and spits

Samus first encounters the species in the Lake Tunnel, in her mission to Tallon IV. The main variant of this species can be found in Magmoor Caverns and Phazon Mines. There is also a variant of the species called the Ice Burrower, which is adapted for life in more frigid climates; its habitat is limited to the Phendrana Drifts.

Burrowers dig their tunnels just under the surface, so its movement is easily visible from above. When it detects an approaching threat, it springs several feet into the air from its tunnel and spits a small glob of acid at its target. While it is underground, it cannot be harmed, but once it jumps up, it is vulnerable to even basic weapons fire. Interestingly, though, Burrowers are immune to the Plasma Beam.

In addition to Lake Tunnel, Burrowers can be found in South Core Tunnel and Elevator Access B.

In Metroid Prime Pinball, Burrowers are featured in the mini game Burrower Bash and found on Tallon Overworld's pinball stage. 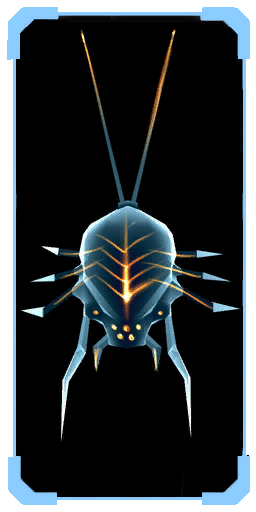 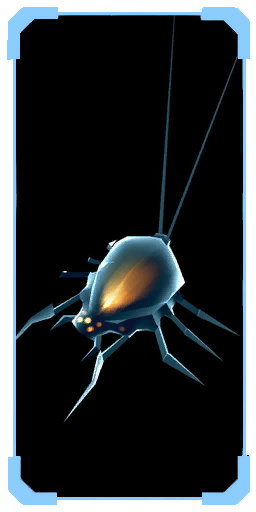 A tunneling insect predator, the Burrower is similar to the Beetle, though it prefers to spend more time underground. It seeks seismic disturbances, then surfaces to attack. It has enough cunning to realize when something is too large for it to handle. Beyond that, it is fairly ignorant. What it lacks in brains, it makes up for in aggression. 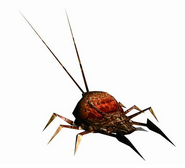