I stumbled upon this by accident, but I have a suggestion that might help the pixelated logo problem. The SVG file format, pictures with the filenames *.svg are compatible with the MediaWiki software used here. SVG stands for "Scalable Vector Graphics", and will not pixelate no matter how much you zoom out or zoom in on the image, or "vector" the image (hence the name). Although Windows itself is not compatible with SVG files (SVG files will, however, display correctly if you view the page in Firefox, it has been long accepted at many wikis, including Wikipedia, to opt for Firefox compatibility instead of IE compatiblity, Mac is natively compatible with SVG), programs such as the The GIMP will view, edit, and convert almost any file format to SVG. On Wikipedia, it is actually recommended that images are uploaded in SVG to avoid this very problem.
--FastLizard4 00:32, 15 September 2007 (UTC)

Logo by Gaiacarra - Potentially Invalid: Logo is too small and has a ~1:1 aspect ratio

Logo (without sepia and resized) by Metroidblurrr238

Logo (with sepia) by Metroidblurrr238 - Invalid: Logo has improper dimensions.

Logo by Armantula513 (Yes, this is the fourth.)
Add a photo to this gallery

Warnings and notes about invalid logos

To work optimally, the logo must be precisely 135px by 155px in size. This is one of the reasons why the current logo looks distorted, as it is only 130px by 150px. For existing logos: Creators: Please resize or recreate your logo to be precisely 135x155 in size. New entries: Please verify that your logo is exactly 135x155 in size before submitting. --FastLizard4{ADMIN} (Talk•Contribs•Logs) 08:53, 29 June 2008 (UTC)

I have been looking for the filename of the latest logo for a long time but have not found it. It is not Wiki.png. Will somebody help me find it. MarioGalaxy {talk/contribs/Count} 20:22, 28 December 2007 (UTC)

Found it. It is Wiki wide.png. This makes me curious though. Could possibly every new file that begins with Wiki and ends with png change the Logo? MarioGalaxy {talk/contribs/Count} 20:30, 28 December 2007 (UTC)

Oops never mind. Wiki Wide.png is for the new skins. However I haven't heard of the creator that much. I think though that the 2 images, Wiki.png and Wiki Wide.png, should show the same thing. MarioGalaxy {talk/contribs/Count} 20:35, 28 December 2007 (UTC) 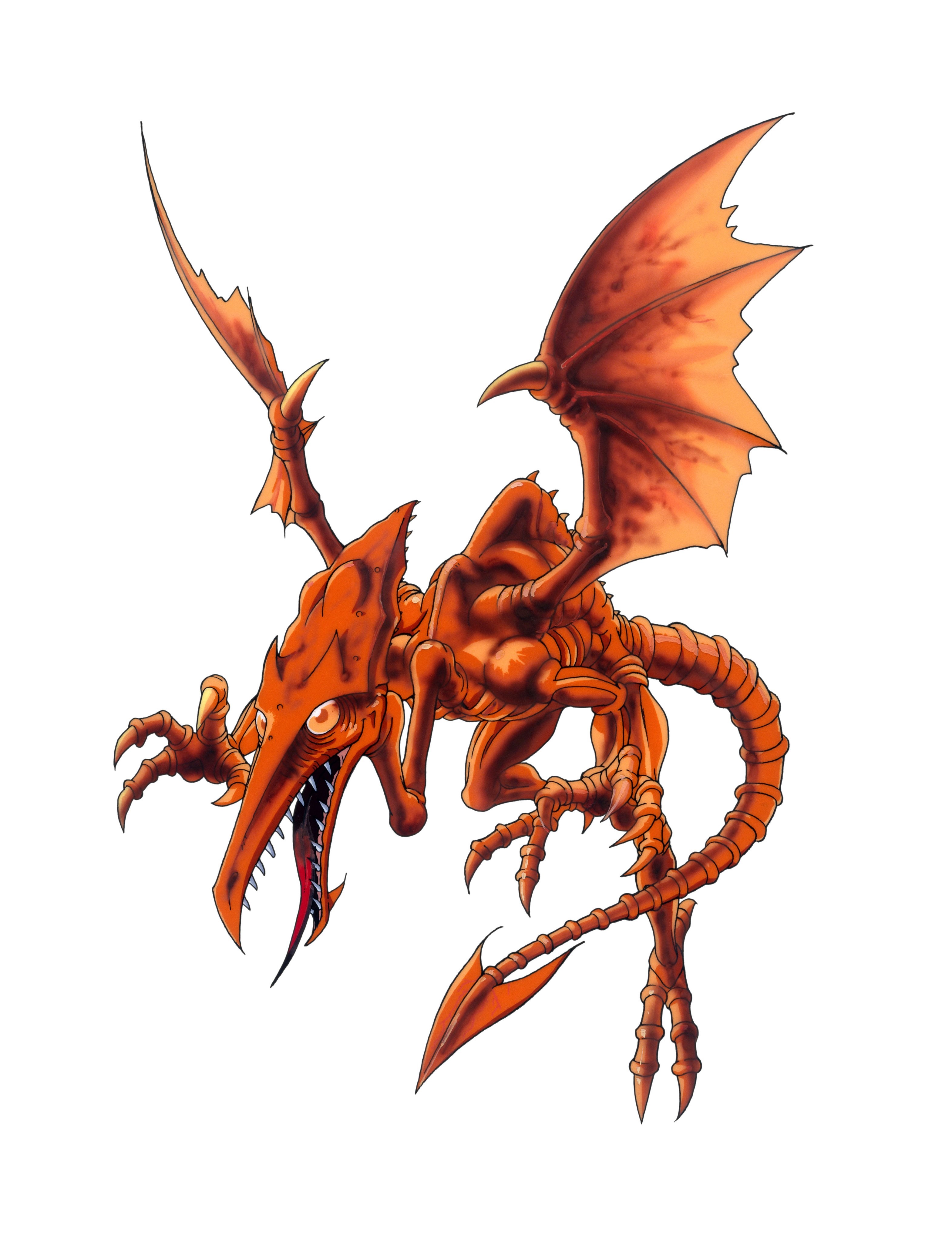 Well I don't know what anyone else would say but i'd say sure, in my oppinion when picking or making the picture not the words, its best to think of it as though you are brand new to Metroid, and you have no idea what anything is besides what Samus herself looks like. You know what i mean? If i was going to make a logo of Metroid (which i have ^_^) i would make one of say a picture of Samus or her ship, you know. Piratehunter 04:36, 3 July 2008 (UTC)

I'll second that. And besides, I believe I was the one to upload that image, and if my memory's correct, that's not a .png formatted picture. We could make you a nice little logo out of that for yourself to have, but it wouldn't be able to work as a main page logo. And it's a little grainy, too. I don't know how aesthetically pleasing it would be. Armantula513 08:19, 3 July 2008 (UTC)

If you were to ask someone about metroid, and they knew just a tiny bit about it, what do you think the first picture to pop into their head would be? 9 times out of ten, I think it would be Samus, and not one of her nemeses and this site is meant for those types of people. Nevertheless, I think a Mother Brain logo would be awesome. I might just make one. Armantula513 16:54, 3 July 2008 (UTC)

How exactly does this logo system work? Is there a specific date where new logos will be considered? Or is this just a fan gallery for users? Armantula513 20:59, 5 July 2008 (UTC)

Note: Voting will be limited to registered users only.