An Ice Beetle is a slightly stronger subspecies of Beetle that has adapted to the frigid environments of the Phendrana Drifts. It is slightly stronger and is better at evading, and has developed a thin but strong shell of ice over its carapace. It is found in the rooms Research Lab Hydra, Frost Cave Access and Research Core Access. 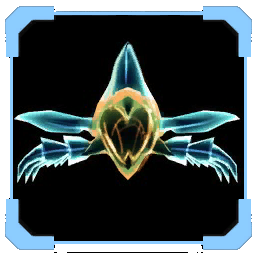 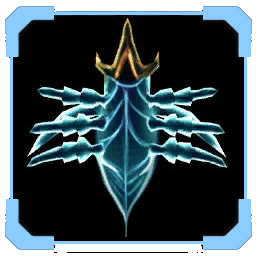 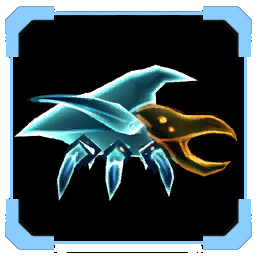 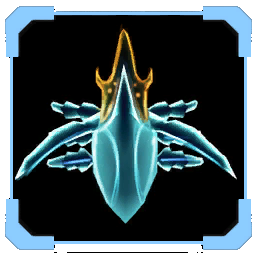 This member of the Beetle family has adapted to life in the subzero temperatures in the Phendrana Drifts, growing a thick ice shell over its entire body. The ice is extremely resilient, providing the Ice Beetle with extra protection and augmented digging abilities.

Frost Cave Access
Add a photo to this gallery
Retrieved from "https://metroid.fandom.com/wiki/Ice_Beetle?oldid=269961"
Community content is available under CC-BY-SA unless otherwise noted.