Waits in the water until prey closes in, then strikes

The Jelzap is one of the few natural aquatic predators on the planet Tallon IV, like the Aqua Reaper. It is said to be Tallon's aquatic apex predator. The fish is composed of two halves connected by a link of electrical impulses. The upper half houses the brain, and the other half has the digestive organs. The electromagnetic field it emits will briefly disable any visor that comes too close to it.

The Jelzap is immune to attack until Samus approaches, whereupon it separates its two halves and reveals its vulnerable core. At this time, the Jelzap drags her towards it with magnetic force and will clamp down with enough energy, damaging Samus if she makes contact or is too close to the creature. These creatures can present an unexpected challenge when navigating the underwater regions of Tallon IV, especially without the Gravity Suit.

To destroy the creature, Samus must fire a Missile or Charge Shot at its vulnerable core, as an uncharged shot only makes it close itself. A single Ice Beam shot however is capable of freezing it in place when exposed, leading it to either be damaged further or simply be ignored. It is possible to kill a Jelzap when it is closed, but only within a second after it has closed itself. 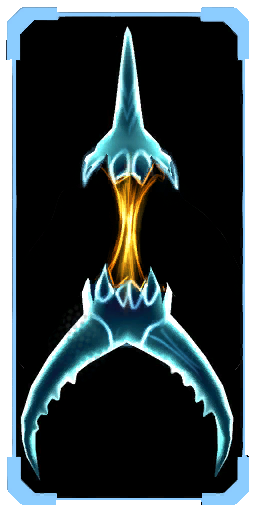 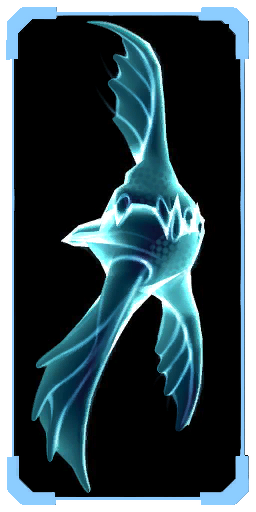 The Jelzap's brain is located in the upper half of its body, while the heart and digestive tract occupy the lower half. Linked only by electrical impulses, the two halves somehow function effectively enough to launch the Jelzap to the top of Tallon IV's aquatic food chain.

Two Jelzaps seen inside the waters of Frigate Crash Site.

One Jelzap frozen by the Ice Beam.
Community content is available under CC-BY-SA unless otherwise noted.
Advertisement