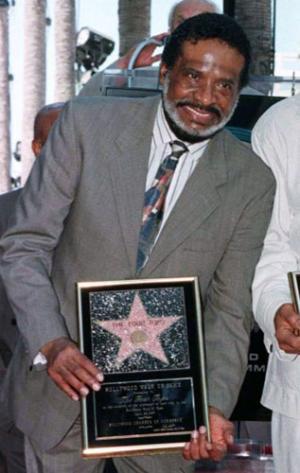 Levi Stubbles (June 6, 1936 – October 17, 2008), best known by his stage name Levi Stubbs, was a baritone R&B Motown vocalist for the group The Four Tops. Stubbs provided the unique voice for Mother Brain in the Captain N: The Game Master cartoon from 1989 to 1991. He also used this voice previously in the 1986 musical film Little Shop of Horrors, as the man-eating plant Audrey II. Stubbs retired from show business in 2000 due to cancer, and died from the disease in 2008.

Retrieved from "https://metroid.fandom.com/wiki/Levi_Stubbs?oldid=272965"
Community content is available under CC-BY-SA unless otherwise noted.