Phazon Grubs are odd lifeforms born from Liquid Phazon, found exclusively in Metroid Prime 3: Corruption. Their bodies carry an infectious strain of Phazon and can transmit it through a bite. This bite causes a high level of Phazon corruption to form in the bodies of their victims, causing them to suffer from either Phazon Fever or Terminal Corruption in a matter of seconds.

Phazon Grubs can latch onto Samus and drain her energy, though engaging Morph Ball or Hypermode will shake them loose. She must fire out excessive energy during Hypermode if a Phazon Overload is triggered in her system through a bite.

Their behavior and body shape are nearly identical to the Quadtroids from Metroid Prime Hunters. 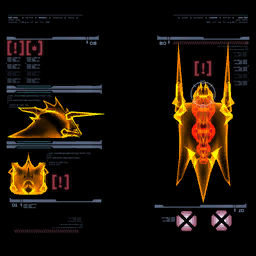 Phazon Grubs are drawn to bioenergy in all forms, especially Phazon. They are immune to its mutagenic effects, and carry it in their bodies as they roam. Their bite can infect victims with Phazon corruption, making them plague carriers of a sort. 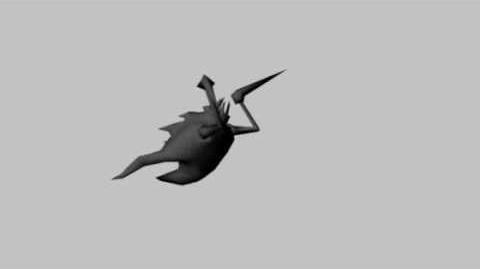