Puffers are small organisms first encountered on Tallon IV. They are round, greenish creatures with a number of tubes sticking out of their bodies, and float around by emitting puffs of green gas. When one is touched or destroyed, it explodes, releasing a cloud of gas that covers a large portion of their surroundings. This gas is incredibly toxic and caustic, and can even be a hazard to Samus in her Power Suit; the initial explosion itself is quite harmful as well - on Hard Mode/Hyper Mode, it possesses sufficient force to destroy nearby metal crates. There are also Plated Puffers encountered later on in Metroid Prime, which are Puffers mutated by Phazon; there is a further mutated variant encountered in Metroid Prime 3: Corruption.

Puffers are similar in function to the biomechanical Puffer Mines and Preeds used for scouting duty by the Space Pirates; the Puffer Mines are stated to be Puffers that were artificially altered by the marauding race. The Bulls of Zebes, the BOTTLE SHIP and the Biologic Space Laboratories research station also share many similar characteristics. 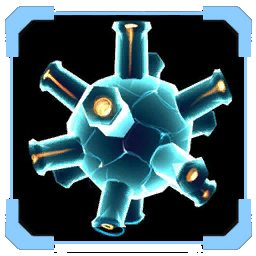 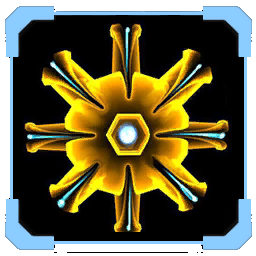 Puffers fill their bodies with lethal meta-viprium gas and float around in search of food. If ruptured, the gas within the puffer is violently released. Despite their fragile bodies, Puffers are aggressive hunters. The gas cloud they release upon death is often fatal to the creature that brings them down as well. 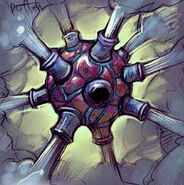 Puffers in the Magmoor Caverns.

Two Puffers emerge from vents in the Phazon Mines.

Pinball artwork
Add a photo to this gallery

Retrieved from "https://metroid.fandom.com/wiki/Puffer?oldid=270278"
Community content is available under CC-BY-SA unless otherwise noted.