Salamanders were an unused species intended for Metroid Prime 3: Corruption. It has an unused Logbook entry, along with animations and a fully-textured model. Their Logbook entry has no text, instead, just the word "Placeholder", and from the wording it can be assumed it was meant to be a swarming vermin-type creature. It resembles the Lumigeks. 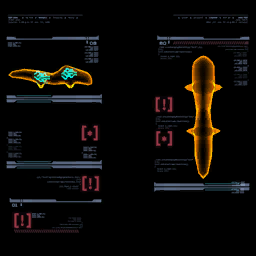 Retrieved from "https://metroid.fandom.com/wiki/Salamander?oldid=260143"
Community content is available under CC-BY-SA unless otherwise noted.