Samus Archives Sound Selection, alternatively known as the Samus Archives Music CD or simply Samus Archives, is a CD soundtrack that was released alongside the Special Edition of Metroid: Samus Returns.

The track listing was revealed in Japanese on August 8, 2017.[1][2] The English track listing is nearly the same between the North American and European versions, although the first track has a slightly different name ("Results" in NA, "Result" in EU). It features songs from most games in the series released to that point, except for Metroid: Zero Mission, Metroid Prime Hunters, Metroid Prime Pinball and Metroid Prime: Federation Force. 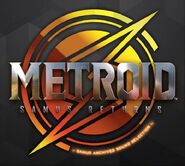 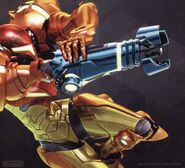 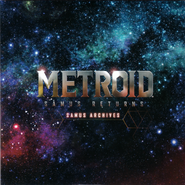 Front and back cover (EU) 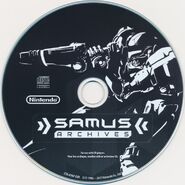