Tallon IV[2]
Scarabs are exploding parasites that can embed their bodies in solid rock. Driven by a swarm mentality, Scarabs think nothing of sacrificing themselves to protect their swarm. When they detect a threat, they block its progress by embedding themselves in floors and walls, and violently self-destruct when they are threatened. Their blue or black outer shell is made of an extremely hard substance which is capable of penetrating solid rock. Their only eye is centered in the anterior portion of their shell.[2]

Samus encounters Scarabs on Tallon IV in the Chozo Ruins and in Phendrana Drifts. They largely inhabit tunnels. When Samus enters the tunnels they inhabit, they swarm to her and embed themselves in floors and walls. When she approaches them, they self-destruct, leaving their remains on her visor. 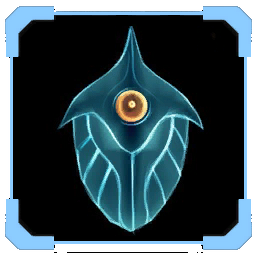 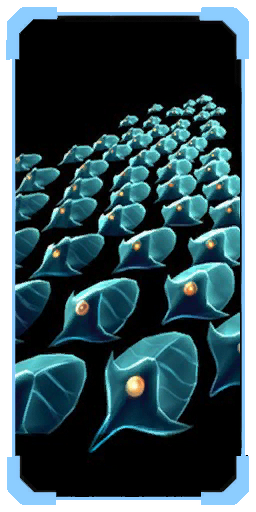 Morphology: Scarab
Exploding parasites that can embed their bodies in solid rock.

Scarabs think nothing of sacrificing themselves for the safety of their swarm.​ When a hostile life-​form is sighted,​ they block its progress by embedding themselves in floors and walls.​ Embedded Scarabs violently self-​destruct when threatened.

Retrieved from "https://metroid.fandom.com/wiki/Scarab?oldid=253022"
Community content is available under CC-BY-SA unless otherwise noted.