Seedlings are plant-based creatures with a spherical frame with sharp spines covering their body. They are often seen scavenging the ground for food, feeding on whatever is edible. However, they are aslo often seen traversing walls and ceilings. When threatened, they will eject their spines in self-defense.[2] They can also create new spines to fire after launching the first set.

"Seedlings scavenge along the ground, feeding on whatever edible matter they encounter. Dorsal spines can be ejected in self defense.

The Seedling is a plant-based creature with a spherical frame. Its body is covered with sharp spines." 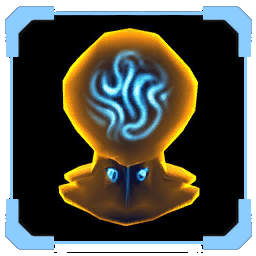 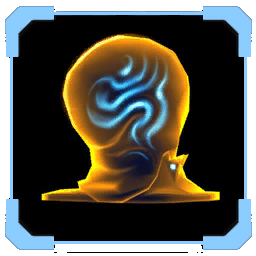 Dorsal spines can be ejected in self defense. 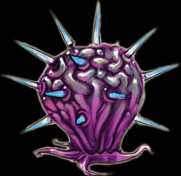 Retrieved from "https://metroid.fandom.com/wiki/Seedling?oldid=273132"
Community content is available under CC-BY-SA unless otherwise noted.