In a temporally fluxing miniverse.

You really think so, huh?

Hi, I'm DekutullaZM. The ZM stands for Zeta Metroid. Hmm...a Deku, Skulltulla, Zeta Metroid mix...not pretty. Well, Whatever. I might ask you for help with some things, If you don't want to, then say so, don't leave me hanging. As you might have guessed, I'm on Zeldapedia as well. So...that's it, I think.

My name is P-MHS-ph-27. That is short for Phazon enhanced Pirate-bioform Metroid hunting specialist number 27. I was developed in a rift in time and space to make me resistant to spatial distortion and temporal flux. Unfortunately, what with the space pirates shoddy defense systems, I was soon mortally wounded by a PED Marine. I was then given phazon enhancements. Over a long, mainly red colored career, I razed 26 planets, made 34 sentient species extinct, and destroyed over 17,576 metroids. finally, I was corrupted by phazon. The left side of my face became disfigured, and I grew quite a lot of phazon growths.

I'm 14, living in the great mitten. (for those who don't get that, type "mitten state of America" into a search engine.) I am a zeldapedian, and play Mario, SSB, Metroid, Zelda, and several other game series. I am a fan of Magic the Gathering, but mainly just for the pics and flavor text. I also am a BIG fan of doctor who. TARDIS time! I also think Dark Samus is awesome. I love concept art, so, if for some reason you've got concept art and you're feeling generous, leave it here.

Favorite pics. Copied 'em all, so far. All captions are original, ergo: I made them. 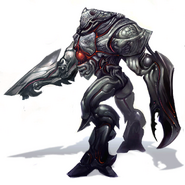 Who needs aerodynamics when you've got really big engines?

When I asked for the needle nose, I meant the pliers... 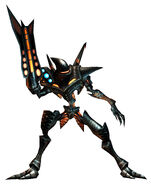 I think my X-ray had some unexpected side effects. 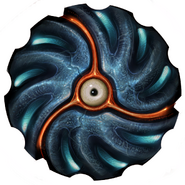 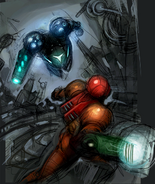 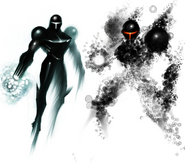 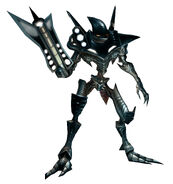 I am the hole-y savior! 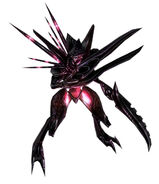 Bow before me, ant! 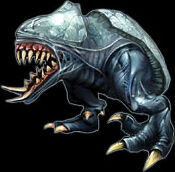 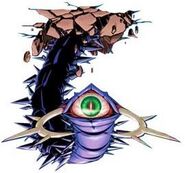 And you thought earth worms were creepy...

Be honest, this looks like Halo, doesn't it?
Add a photo to this gallery
Retrieved from "https://metroid.fandom.com/wiki/User:DekutullaZM?oldid=210862"
Community content is available under CC-BY-SA unless otherwise noted.
FandomShop DC Trivia GalaxyQuest