Hi! Well, there isn't much to say. I first got started on Metroid when I was actually six years old on Super Metroid and have been paying it for well over eight years. Metroid has been our family game but the only one obsessed is me. I have five brothers and sisters. Britton,19,Collin,17,Sydney(step sister),15,me:Cody,and Deqlyn,7. Though most people absessed with video games are nerds and geeks, I don't consider me one nor would I ever make fun of one because I'm not like that. Well, I wouldn't say that I'm not a nerd. I mean I'm pretty well know at school and get along with everyone great(especially girls), but only my brothers and I consider myself a nerd, not everyone else^,^

The metroid series are a popular series for three main reasons. One, the soryline is amazing(better than Halo if I should say so myself.)It takes place in the future, where you can do anything, go anywhere, and discover more species/plants/substances/anything(lol) and it's the fact that you can do all this with science and unkown things that makes you want to play it. Two, the logic and reasoning behind the storyline is astounding. Take the Prime trilogy for example, when Metroid Prime died he absorbed the Phazon Suit samus received while infiltrating the base of operations of the pirates and destroying their phazon experiment, only to have pure phazon to be "injected" into her creating the phazon suit and while Mtroid Pime destabalized because to much phazon had been in it causing it to overload,grabbed the phazon suit in a last effort to save itself and with the remaining phazon, the phazon combined the the DNA of the now dead Metroid Prime and Samus's DNA to create Dark Samus. The simple things like that make a great storline and chain of events which is great to play.The last thing is the wide variety of weapons you have makes it fun to kill bad guys.

My favorite metroid game of all time I would say is a tie between Metroid Prime 1, mostly because it's the original game to get the Phazon going in the series and because I have a lot of great memories playing it and Metroid Fusion because of the great storyline(see below).My second one would have to be Metroid Prime2:Echoes followed by Super Metroid.

Popular things in my area Edit

Random facts about me Edit

Now these pictures are from this website, Wikitroid, Deviantart, and Photobucket.

http://i551.photobucket.com/albums/ii466/somesockies95/Chozo_-_Metroid_Prime_sketch.jpg What I picture Chozo as. 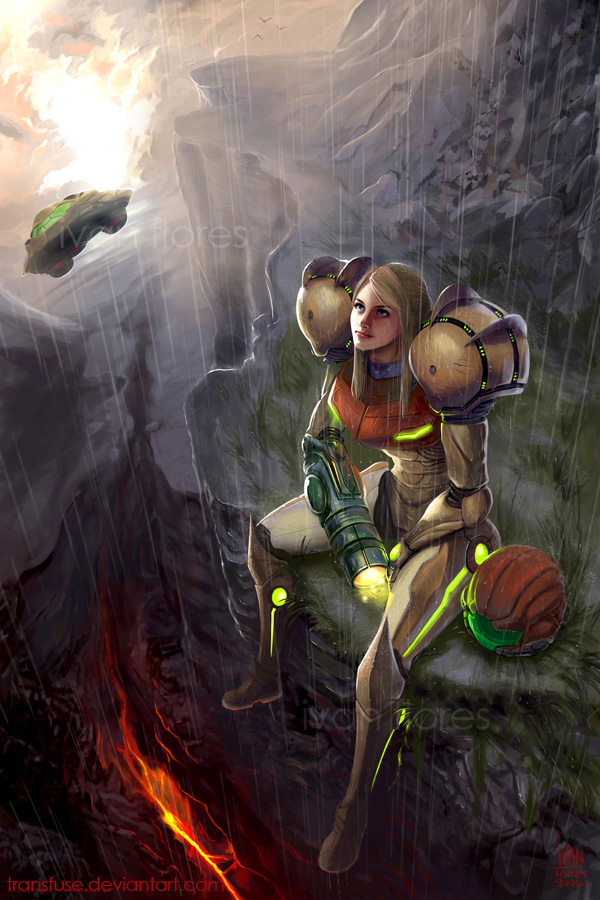 What I picture Samus as 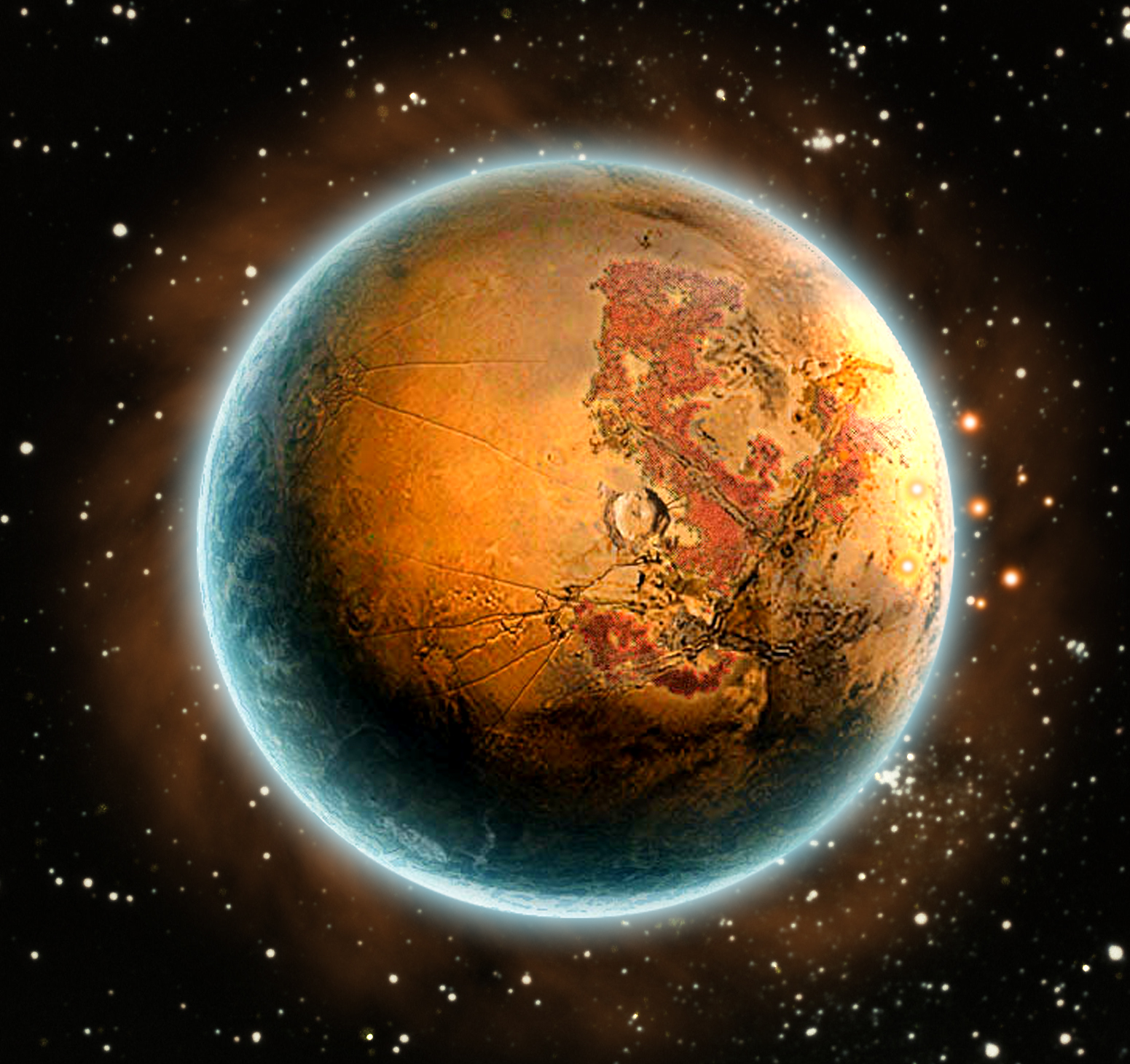 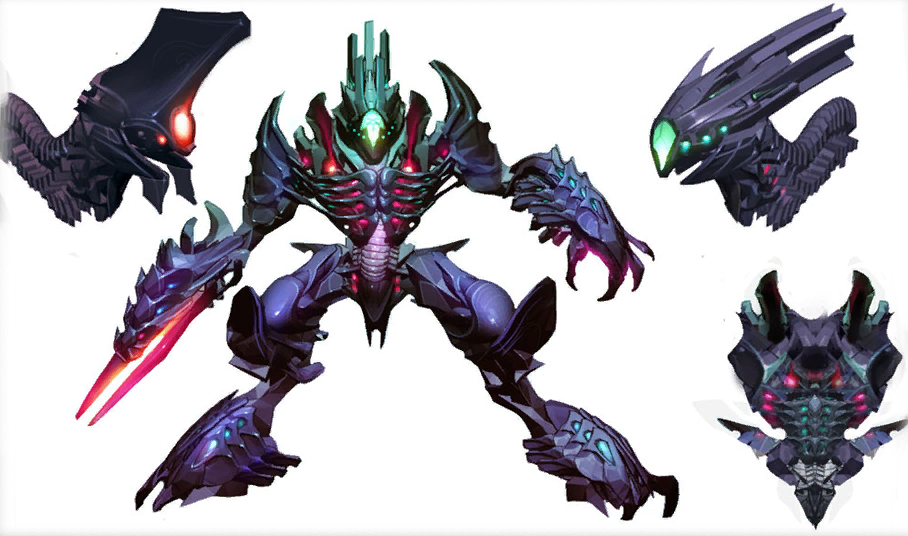 Favorite antagonist in any series.

Cooler look for Trace (the one eye is actually a scanner that records the surroundings onto a computer screen inside the helmet, much like Samus's visor 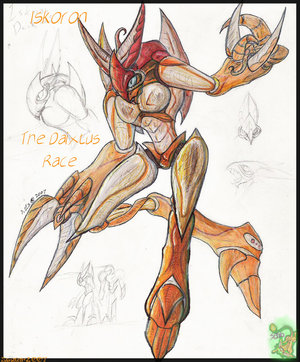 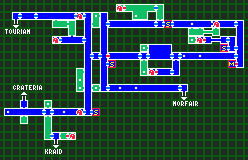 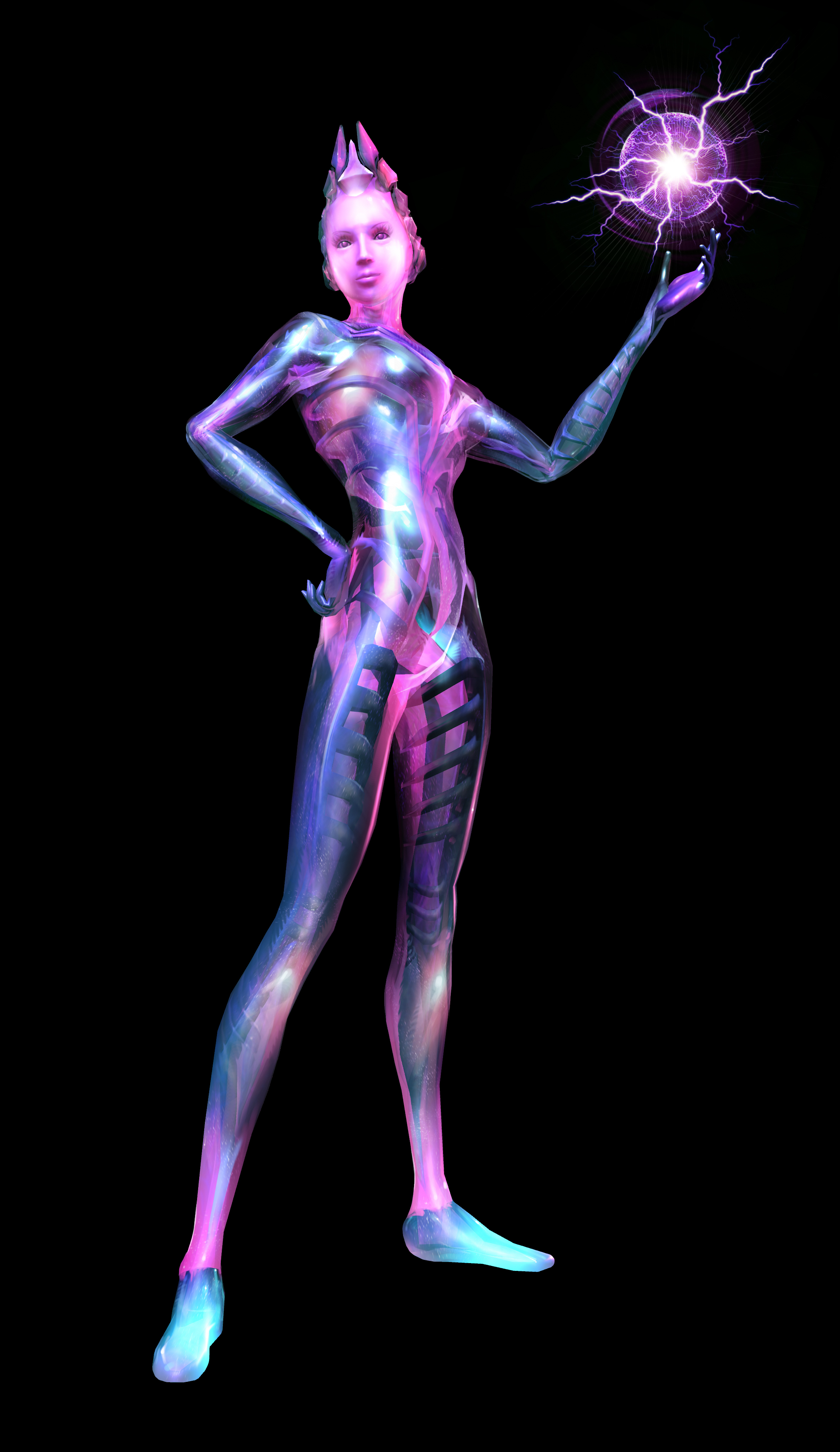 Favorite boss in the metroid games

http://i212.photobucket.com/albums/cc145/Dawnzilla/Metroid/Metroidrun.gif <--For the last time, I don't have your freakin' juice!!! Ridley took it! 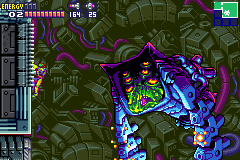 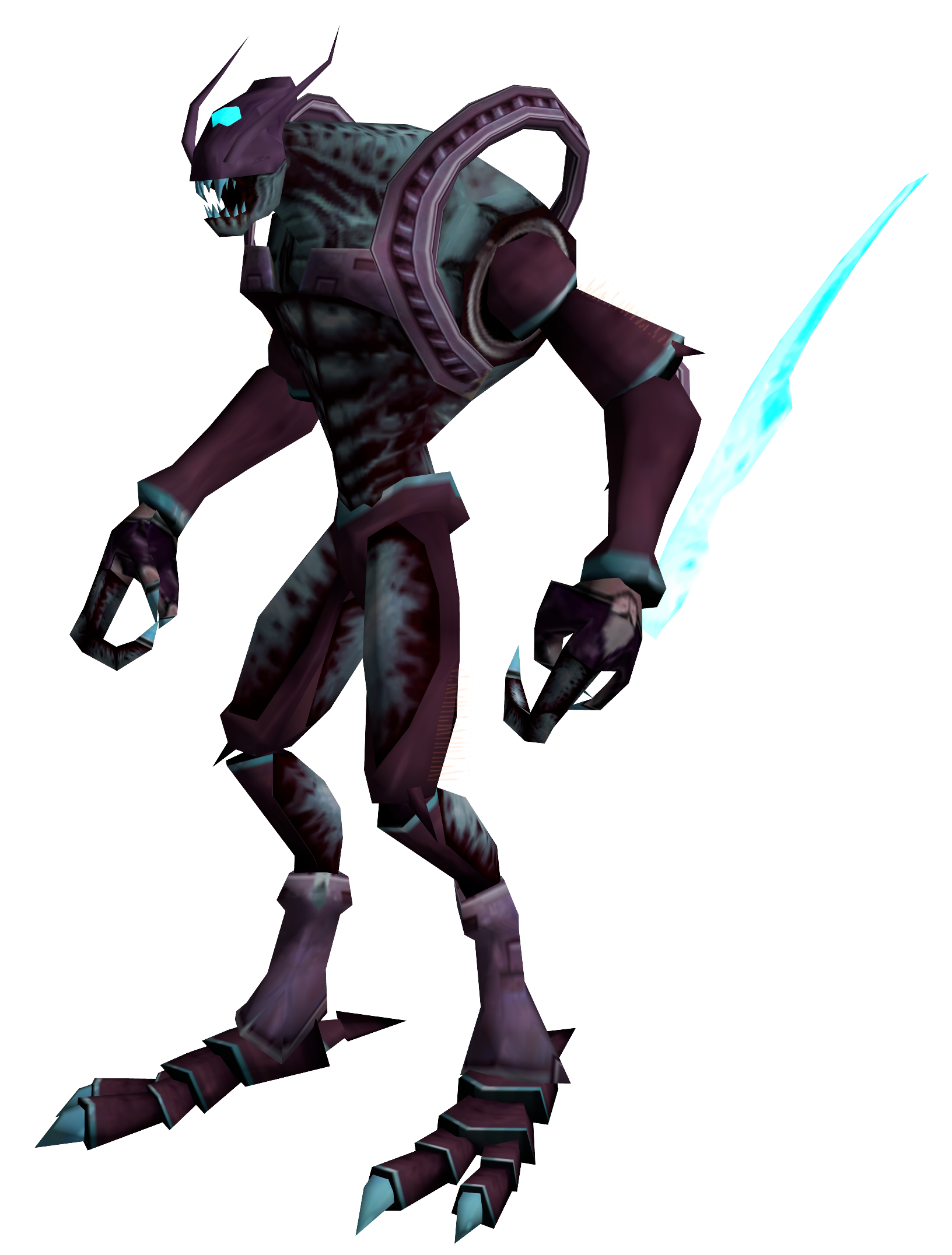 Retrieved from "https://metroid.fandom.com/wiki/User:M110?oldid=156864"
Community content is available under CC-BY-SA unless otherwise noted.