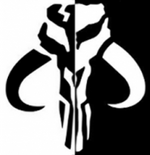 ↓One of Rammstein's best... remember to crank your volume aaaaaall the way up and blare it through headphones and/or stereo surround sound ;)↓ Rammstein - Reise, Reise

In my spare time I enjoy thinking-up and drawing new Metroid designs, for example, I like drawing new suit upgrades, beam weapons, Metroid breeds, as well as many other things. I also find fanon very interesting, I am currently working on a story of my own, the main characters are Samus Aran, Armstrong Houston, and someone I am designing, named Conan Guille. His suit is coming together rather nicely. And of course another would be playing the games, of course. 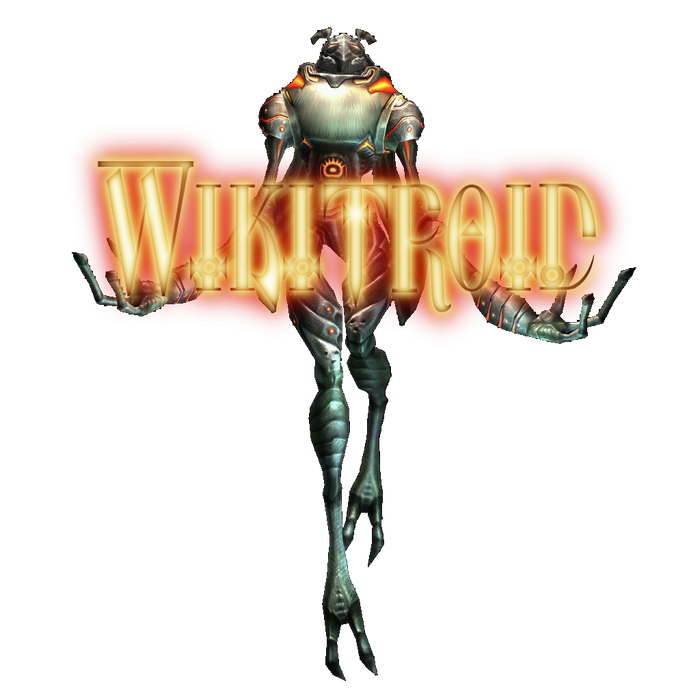 Retrieved from "https://metroid.fandom.com/wiki/User:Piratehunter?oldid=180898"
Community content is available under CC-BY-SA unless otherwise noted.