This article is about the planet itself. For other uses, see Planet Zebes (Disambiguation).

Presumably oxygen, as Samus Aran can breathe safely here without her Power Suit.

Zebes was a planet in orbit around the star FS-176 and habitat of the devious Zebesian Space Pirates and Mother Brain. Zebes was the locational setting of the original Metroid, its enhanced remake, Metroid: Zero Mission, and Super Metroid. According to Metroid Prime, Zebes had a mass of 4.8 trillion teratons[1] and was in the FS-176 system. Samus Aran, the famed Bounty Hunter was raised on Zebes by the Chozo after her home on the Earth colony K-2L was taken over by the Space Pirates.

Zebes had a vast network of underground caverns and labyrinths that led deep into the planet. A deep cavernous area in the planet known as Brinstar seemed to be the home of more than 60% of the planet's wildlife. Brinstar was home to a dense forest, yet the vegetation did not seem to have anything to photosynthesize. It can be said that the plants only needed water, or that the majority were carnivorous as indicated by the foliage in Kraid's Lair. It is also possible that Brinstar plants use chemosynthesis.

Another oddity lies in the existence of huge deposits of water just below the surface. Labeled Maridia, the water from this realm spiraled in all directions, eating away at the land and creating huge and sometimes dangerously vast mazes of water. The ground "liquified" in some areas and formed deadly quicksand traps leading deeper into the planet.

Crateria was the crust of Zebes. It was a bleak and rocky area that was constantly drenched by acid rain. This rain would affect bioforms not able to adapt to the harsh atmosphere (Samus Aran being an exception). There was also a Wrecked Ship that had landed in a pool on Crateria long ago, arriving with the first Chozo civilization on the planet.[6]

While they lived on the planet, the Chozo had constructed a Planetary Protection Shield to defend themselves from attack. However, it was later disabled by the Space Pirates with a micro black hole.

Samus uses the phrase "Great Moons of Zebes!" in the early Captain N: The Game Master comics. It is shown in the Metroid Manga that Zebes had two moons, one very large in appearance from the surface and another that is smaller. Both moons also appear in Metroid Prime as holograms in the Observatory. The larger moon had a normal revolution, while the smaller moon had a retrograde orbit.

The fates of the moons after the planet's destruction are unknown. Assuming they were not also destroyed by the explosion of Zebes, it is likely that they continued to orbit their sun within the former planet's debris field.

Originally a Chozo colony, Zebes (or the Chozo research/tech scattered across it) had been desired by the Space Pirates for some time. The Space Pirates tried to invade it on the founding of the Galactic Federation, but were unsuccessful. It was after this that the Chozo inhabitants took the orphaned Samus Aran under their wing; also, breakthroughs in the design of the Metroids were made by Gray Voice and the organic computer Mother Brain at this time. After Samus became a Federation Police Force officer, the Space Pirates returned with the Space Pirate Flagship, Mother Brain betrayed the Chozo, and the Chozo colony was entirely evacuated and/or wiped out. For the next few years the Space Pirates secretly used Zebes as their primary base of action, and, under the guidance of Mother Brain, became a more effective and deadly force, conducting unthinkable experiments to weaponize the Chozo-made parasitic life-form: Metroid.

The Galactic Federation sent Samus back to Zebes to destroy the threat of Metroids and Mother Brain. Samus succeeded in neutralizing both the Metroids and Mother Brain, and she destroyed the Space Pirate Mother Ship, seemingly ending the Space Pirate presence on Zebes. For the next few years the planet's only inhabitants were the roughly 200 archaeologists and researchers sent there to study the many Chozo ruins on the planet's surface and in the subterranean tunnels. Eventually the Space Pirates returned to Zebes, regained their previous strength, and rebuilt Mother Brain.

After Samus defeated Mother Brain for the second time on Zebes in Super Metroid, yet another self-destruct sequence was activated. However, unlike the first, which destroyed the first Tourian, the second engulfed the entire planet: As Samus escaped in her Starship, the planet ignited with a blinding flash and a tremendous explosion. Zebes, the former home of the Chozo and Samus herself, was lost forever.

The flourish that plays during the planet's destruction is titled "Planet Zebes Explodes" on the Super Metroid: Sound in Action CD.

Zebes had a wide variety of inhabitants, the most well known being the Chozo, the Space Pirates, the Metroids, and even Samus Aran for a time in her youth.

Zebes - A Visitors Guide
"Planet Zebes consists of six distinct sections, linked to one another via a network of lifts and passages. Each section contains an array of deadly creatures and come littered with traps and obstacles, heightening the risk to Samus Aran tenfold." 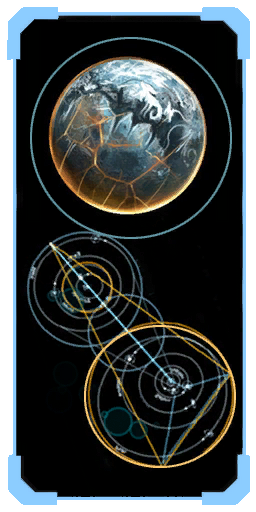 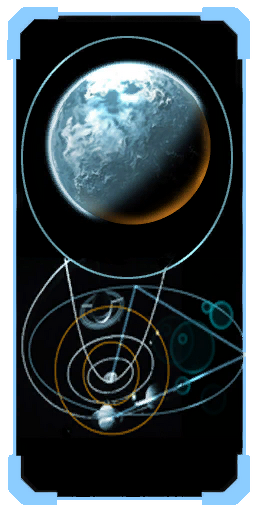 Profile: Planet's crust is primarily Urthic ore, making it ideal for subterranean construction. A class XIX planet, Zebes is inhospitable to most bioforms. The world was considered unremarkable until it became a base for Space Pirate forces.


"Zebes is a Class 5B planet with an Urthic ore crust ideal for subterranean construction. Though many zones on Zebes are seemingly inhospitible to life, extremely tough organisms have evolved on this planet that can thrive in conditions that would kill ordinary terrestrial creatures.

Planet Zebes is as rich in history as it is in Urthic ore. It is well known across the Galactic Federation as the site of bounty hunter Samus Aran's heroic stand against Space Pirate rogues. In the deeps [sic] below Zebes, the Space Pirates were conducting unthinkable experiments with parasitic lifeforms known as Metroids. If harnessed as a biological weapon, the Metroids could have quickly neutralized large armies and forced entire solar systems to accept Space Pirate rule. Working for the Galactic Federation, Samus cut a swath through the Space Pirates' ranks, destroying everything in her path, including the Metroid threat.

Planet Zebes is also a popular destination for archeologists studying the enigmatic Chozo, a wise race of birdlike humanoids that prized peace over all other things. They built many civilizations on planets across the universe, including Zebes. Chozo ruins are a common sight on the planet's surface and in subterranean tunnels. Space Pirate attack is the most widely accepted explanation for the Chozo's disappearance from Zebes." 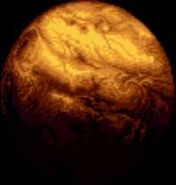 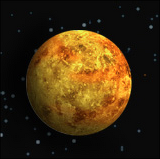 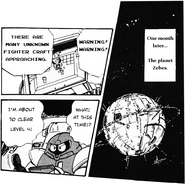 The earliest known depiction of Zebes in Victory Techniques for Metroid. 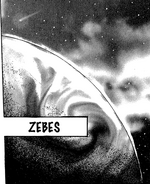